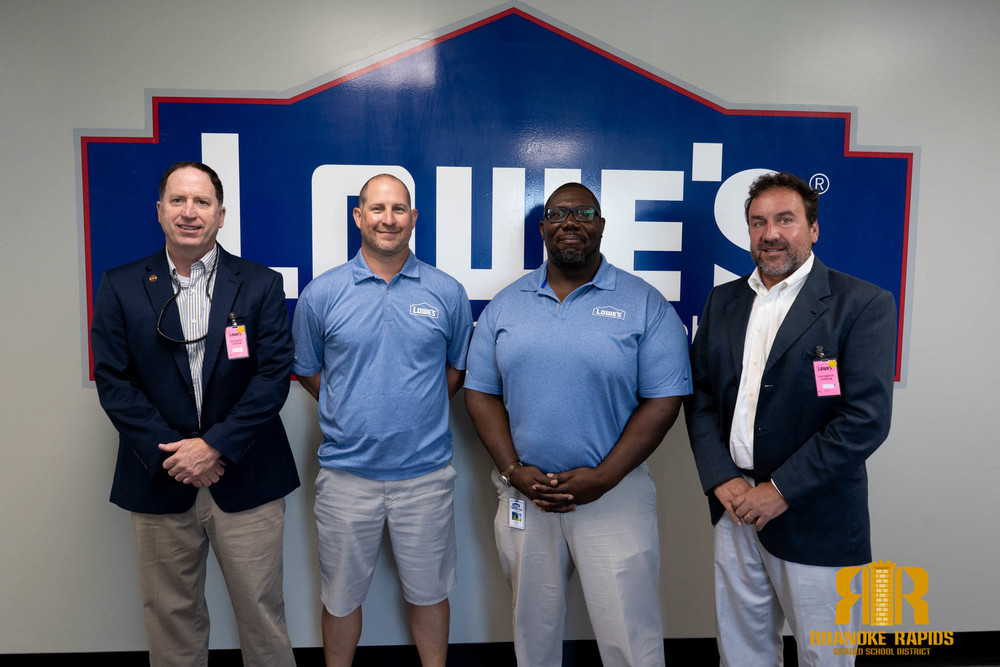 “The Lowe’s Toolbox for Education program delivers on Lowe’s commitment to improve the educational environment for students across the country,” said Maureen Ausura, chairwoman of the Lowe's Charitable and Educational Foundation. “We're honored to work with Belmont to support the needs of our local students, teachers and families.”

Since its inception in 2006, Lowe’s Toolbox for Education has provided nearly $45 million in grants to more than 10,000 schools, benefiting more than 6 million schoolchildren. Grants are available to K-12 public schools in the United States for a wide range of improvement projects. Schools may be eligible to receive Toolbox grants up to $100,000.

Since 1957, the Lowe’s Charitable and Educational Foundation has helped improve communities across North America through financial contributions and support for employee volunteerism.