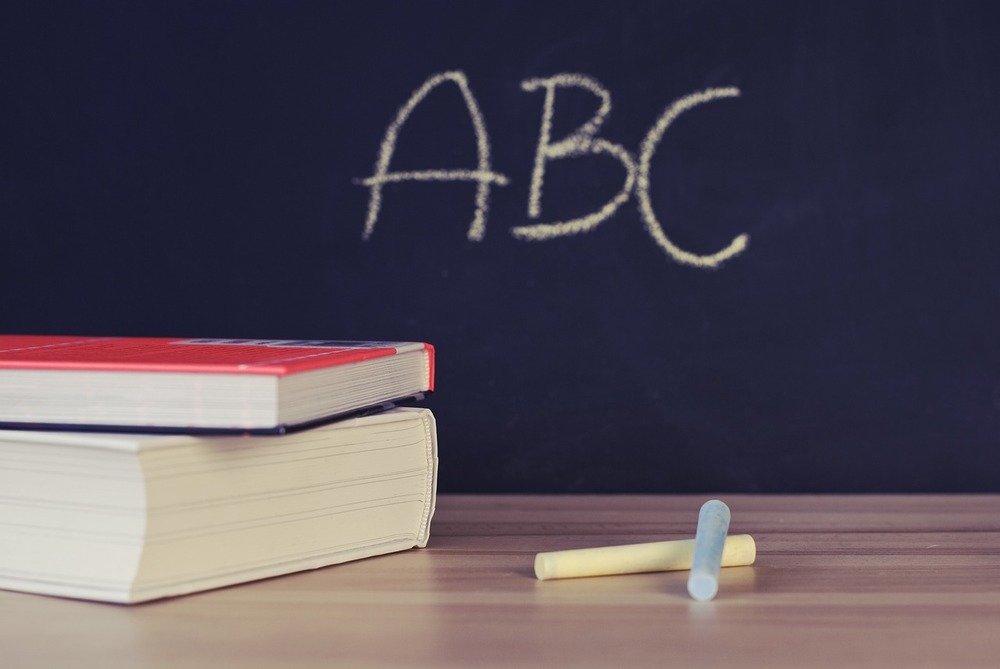 The district has implemented several initiatives and sources of support Butler and the RRGSD Board of Trustees believe will benefit the district’s academic achievement during the 2017-18 school year even more.

While Roanoke Rapids High School did not meet the state's growth expectations, it maintained a consistent number of students who graduated from  school in four years or less with a graduation rate of 84% last year.  North Carolina’s graduation rate is 86.5% a significant improvement since the early 2000’s when the state’s graduation rate was 68.3%.