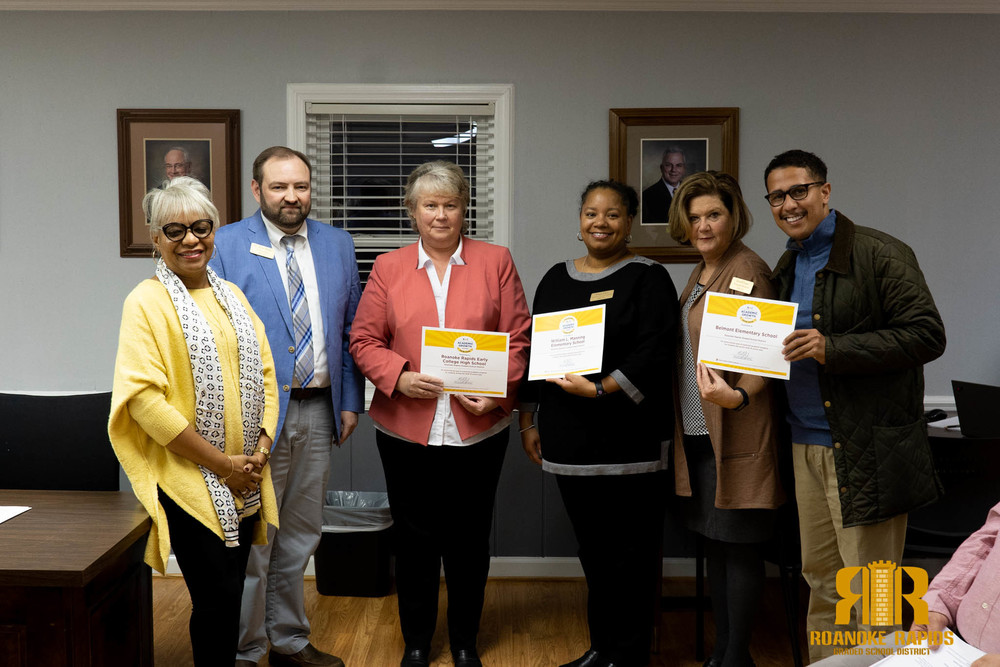 RRGSD students have continued to show proficiency and growth in recent years. 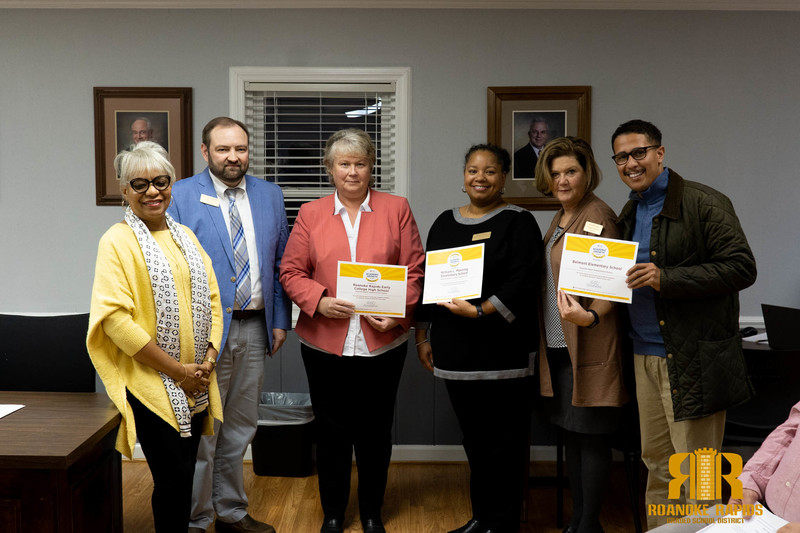