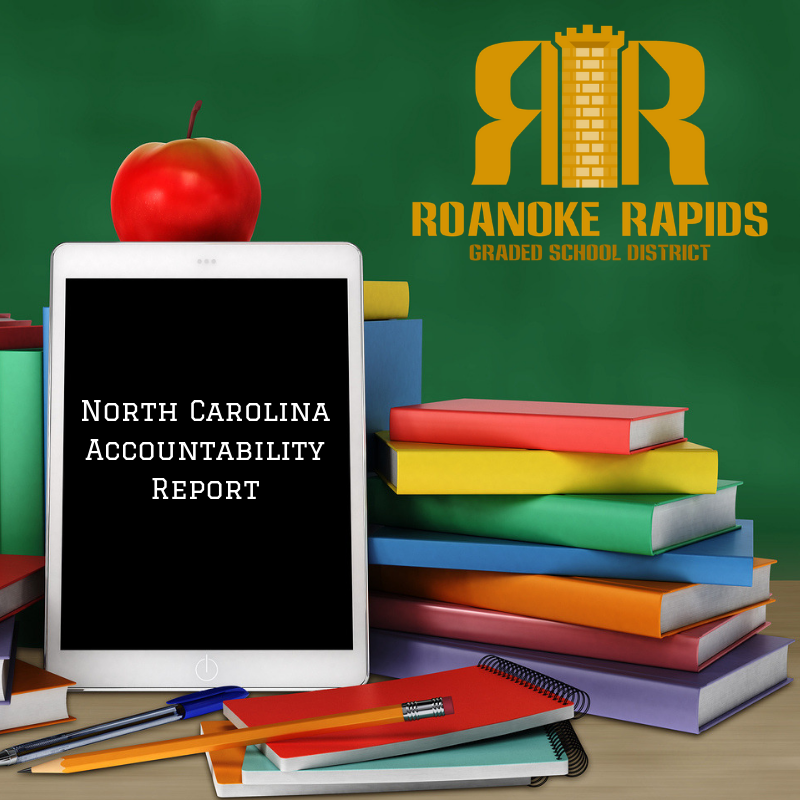 Roanoke Rapids Graded Schools saw a significant increase in its student performance this past year according to the latest numbers released Wednesday by the State Board of Education.

State Superintendent Mark Johnson said that while last year was something of a reset year for measuring performance at the school level, student performance shows the state must continue to stress innovation and personalized learning to ensure continued progress.

According to Dr. Butler, “That’s exactly what we’ve done in our district.  This directly aligns with our district’s vision and mission. We will continue to focus on building strong relationships with all students while customizing their learning experiences. I am very proud of our students, staff, and community for their hard work and dedication to our students. Our academic success has been achieved through our teamwork.”