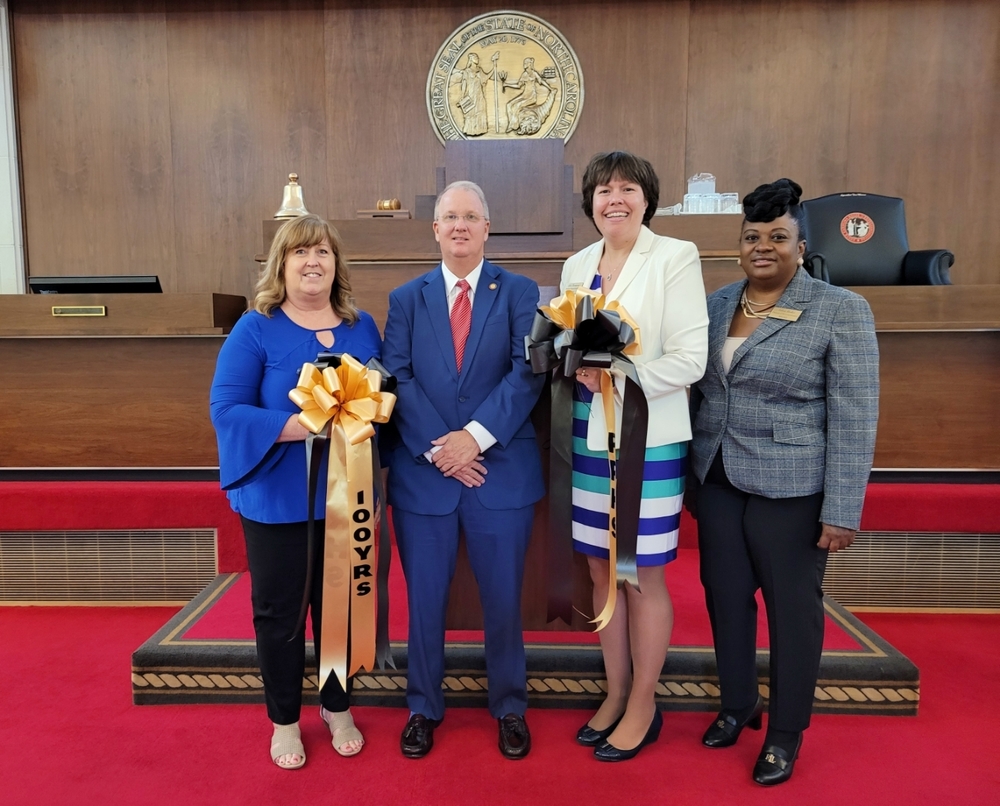 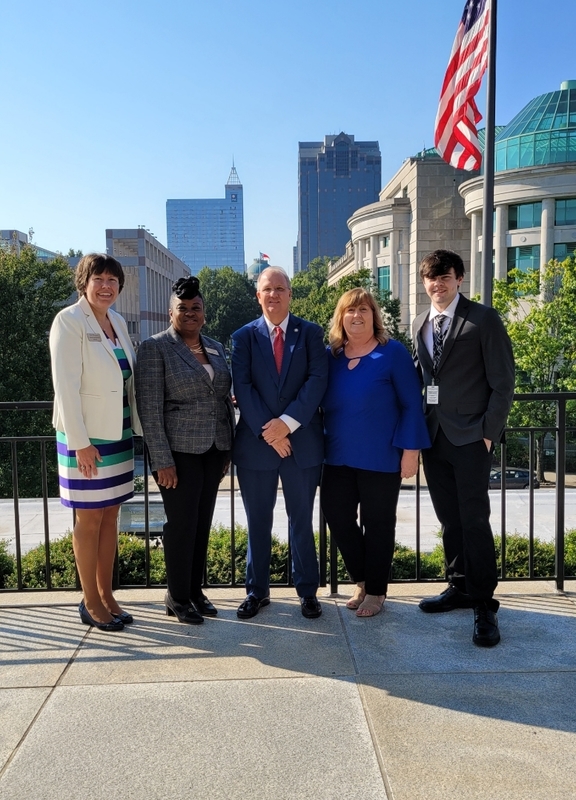 WHEREAS, for 10 years following its incorporation in 1897 Roanoke Rapids had no established school system; and

WHEREAS, a special school district charter was prepared, introduced into the North Carolina General Assembly, read three times, and ratified on February 26, 1907; and

WHEREAS, on May 11, 1907, the first election was held in the new school district. The ballot and the choice were simple: For Schools or Against Schools. The voters spoke clearly with 89% voting "For Schools"; and

WHEREAS, by 1915, Roanoke Rapids had three schools to educate all grades, but crowded conditions in the fast-growing Roanoke Rapids necessitated the construction of a junior-senior high school building; and

WHEREAS, at the request of the school board, the General Assembly authorized bond elections in 1917, 1919, and 1920 to raise over $500,000 for the expansion of the school facilities in Roanoke Rapids, including the junior-senior high school with voters overwhelmingly approving each bond issue; and

WHEREAS, the Board of School Trustees appointed a committee of five to secure a site and plans for the building. In June 1919, the Board purchased 16 lots on Hamilton and Washington Streets, including land on both sides of Eighth Street. The committee hired a prominent New York architect, Hobart B. Upjohn, who presented plans for the new junior-senior high school to the Board in January 1920; and

WHEREAS, the Roanoke Rapids High School building was central to Samuel Patterson's vision of Roanoke Rapids as a model "New South" town. It was a true article of faith, a symbolic offering to the power of education and the future of this small community; and

WHEREAS, the community pledged its support to education and the new high school at the ground-breaking ceremony on March 15, 1920. Upjohn's design for the building was a modern adaptation of the Elizabethan Gothic or Tudor Revival style, a reference to the great universities at Oxford and Cambridge; and

WHEREAS, the plans called for a three-story junior-senior high school containing 24 classrooms, including a manual training room, domestic science facilities, a chemistry and biology laboratory, and a music room; and

WHEREAS, people traveled from great distances to view the majestic sight of this stately and impressive "castle" costing a half million dollars being built in the middle of a field on a dirt road in a small community of 3,500 people; and

WHEREAS, the high school opened on September 19, 1921, with 58 teachers and 1,457 students. It stood out as one of the largest, costliest, and best designed schools in North Carolina; and

WHEREAS, citizens embraced the new facility as a monumental testimony to their commitment to education. The new school was expected to be the center of community life; and

WHEREAS, today the Senior High Building continues to serve as an active school, and it remains unchallenged as the architectural centerpiece of the Town. In 1988, the Senior High Building was placed on the National Register of Historic Places, and recently a North Carolina preservation expert called it "the best high school building in the State"; and

WHEREAS, the Senior High Building is part of Sam Patterson's legacy, but so too is Roanoke Rapids High School's tradition of educational excellence. The history of the school and the school district are a tribute to the progressive leadership begun by Patterson and sustained by countless others; and

WHEREAS, as envisioned, the Roanoke Rapids High School has continued to serve as a centerpiece of the city, a historic landmark for both our community and state, and a place to house students and classes. Upjohn perfectly brought to life Industrialist Samuel Patterson’s vision for the school to be the "symbolism of power of education." This historic school has seen a century of memories and continues to produce graduates who embody Patterson’s dream of the power of education; and

WHEREAS, as the community celebrates the 100th anniversary of the Roanoke Rapids High School, its pride for the school remains as strong now as it did one hundred years ago;

Now, therefore, it is fitting to observe the 100th anniversary of Roanoke Rapids High School, the oldest high school building still in use in North Carolina, and to commend the citizens of Roanoke Rapids for their contributions in preserving this historic building.