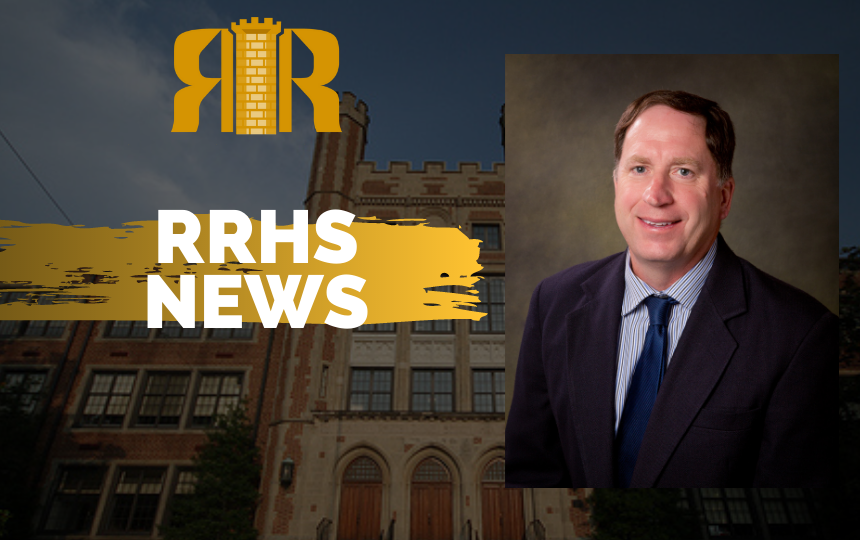 RRGSD’s Executive Director of Student, Family, and Staff Services Tom Davis will be serving as Interim Principal of Roanoke Rapids High School for the remainder of this school year.  The Board of Trustees approved Davis’ appointment at Tuesday night’s meeting.  Mr. Davis, who has served as a district level administrator since 2014, has extensive administrative experience serving as RRHS Assistant Principal from 2002-2009 and  principal at Chaloner Middle School from 2009-2014.  Current Principal Jeff White announced his plans earlier this month to leave the district for a position in Nash County.

“Mr. Davis is fully committed to the success of Roanoke Rapids High School and our District and we commend him for his willingness to serve in this important role,” said Julie Thompson, Interim Superintendent.

Prior to entering the education field, Davis served in the United States Marine Corp.