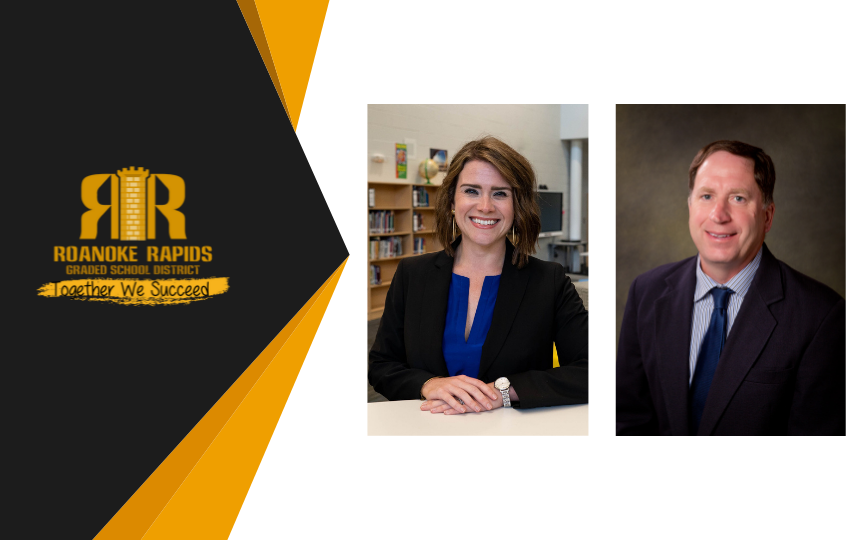 Longtime Manning Elementary School Principal Lauren Hinnant was named the Executive Director of Instructional Services.  Hinnant, who was named Principal of the Year in 2019 has been at Manning since 2013, first as an assistant principal for four years, and then as the principal for the past five years.  She began her career as a middle school English teacher, before joining the second cohort of the Northeast Leadership Academy as a principal intern in RRGSD in 2012.

“Mrs. Hinnant is a proven leader.  She will be a great support to our administrators, teachers, and other instructional personnel as they engage all students to experience the highest achievements,” said Julie Thompson, Superintendent.

The Instructional Services Department is responsible for all pre-K-12 curriculum and instruction, including supporting beginning and veteran teachers, working with our instructional coaches and interventionists, and supporting district improvement efforts as they relate to instruction.

“Serving the students and staff of Manning Elementary has been the highlight of my career, and I am honored to have the opportunity to continue to serve RRGSD in this new capacity.  This is an exciting time in our district, and I am grateful to be a part of this amazing team!” said Hinnant.

Tom Davis will take on the permanent principalship role at Roanoke Rapids High School. Davis, who has served as a district level administrator since 2014, has extensive administrative experience serving as RRHS Assistant Principal from 2002-2009 and principal at Chaloner Middle School from 2009-2014.

“Mr. Davis is a strong leader with a focus on building relationships with students and staff, high achievement, and creating positive school culture. We’re fortunate to have someone with his background and experience in this role,” Thompson added.