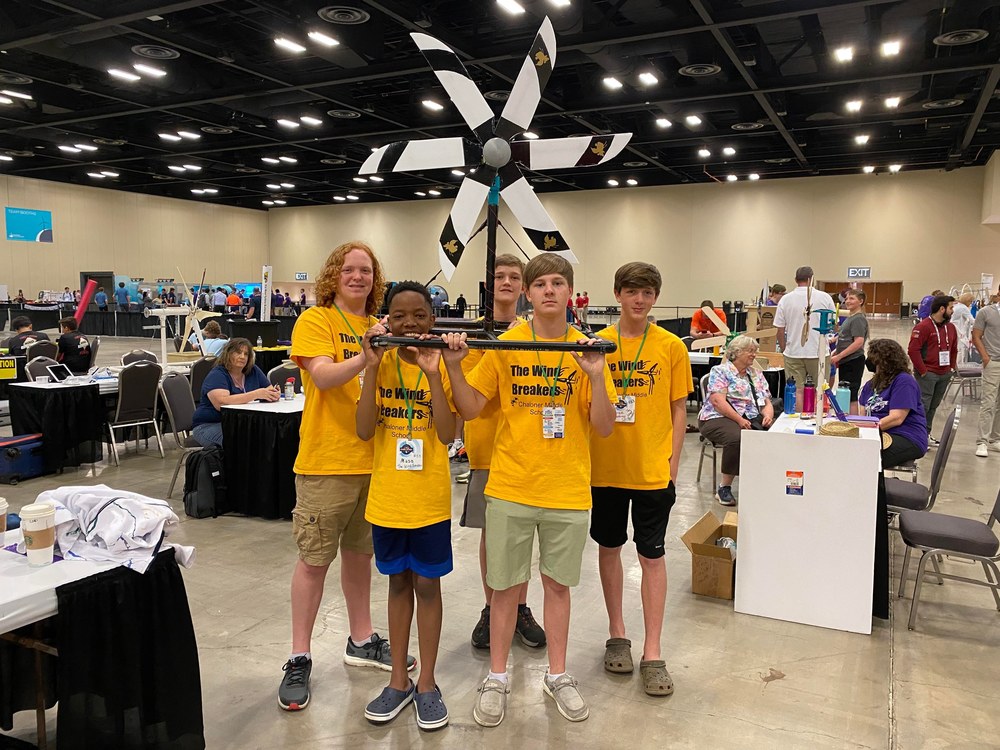 The group known as the "Wind Breakers" from Chaloner Middle School are in San Antonio, Texas this week participating in the National KidWind Challenge.  This year's challenge brings together top performing teams from across the nation to compete alongside each other.

After being invited to compete on the state level, Chaloner's KidWind team won the State KidWind Renewable Energy Challenge for the State of Virginia in April landing them a spot in the national competition where they are competing all this week.

The students also had the opportunity to  present their wind turbine prototype at The Center of Energy Education in Roanoke Rapids this spring as part of the local Kid Wind Renewable Energy Challenge.

With the United States moving toward renewable energy, the challenges help prepare students for jobs in the industry. 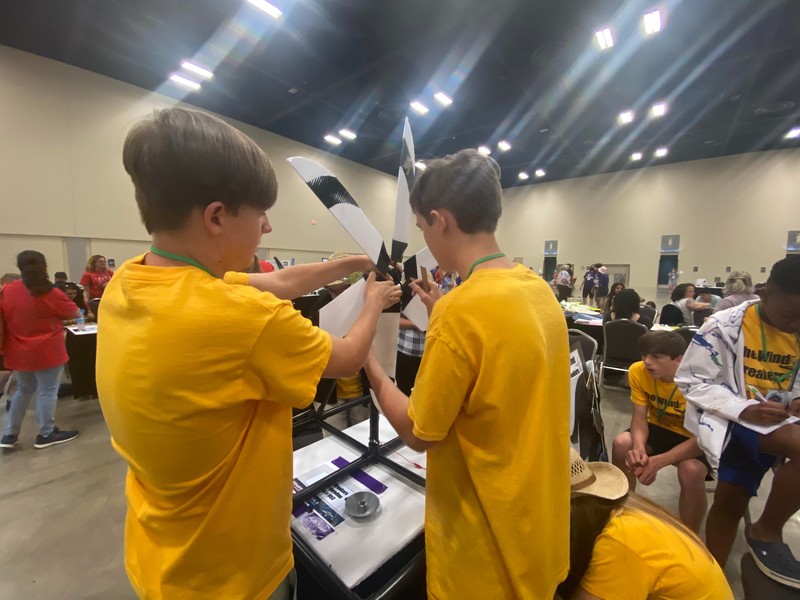 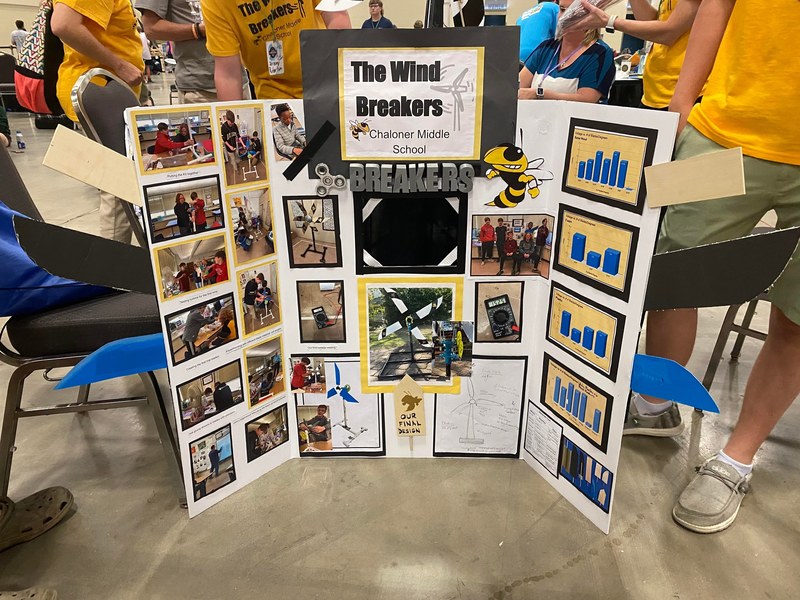 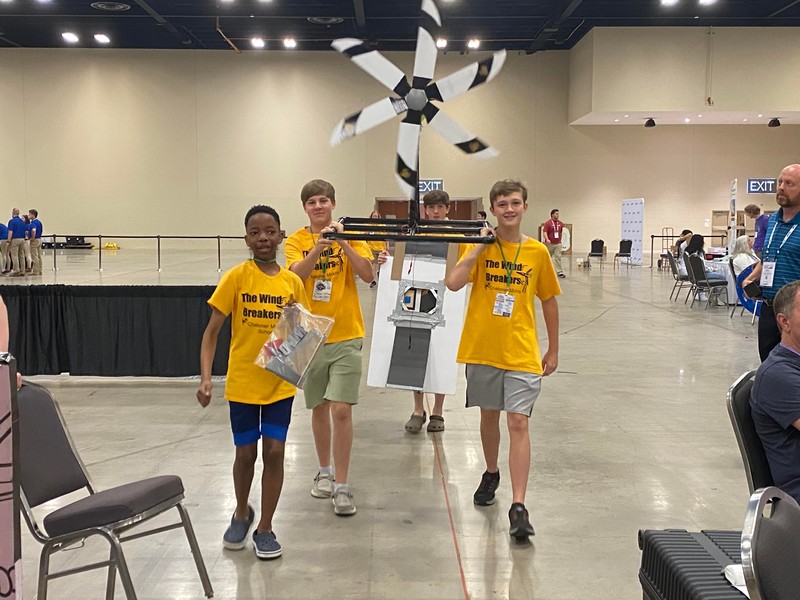 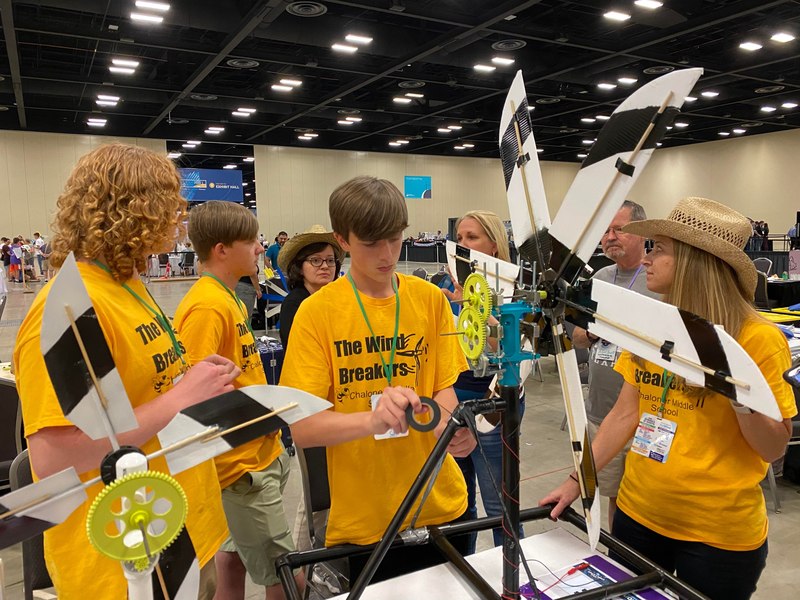