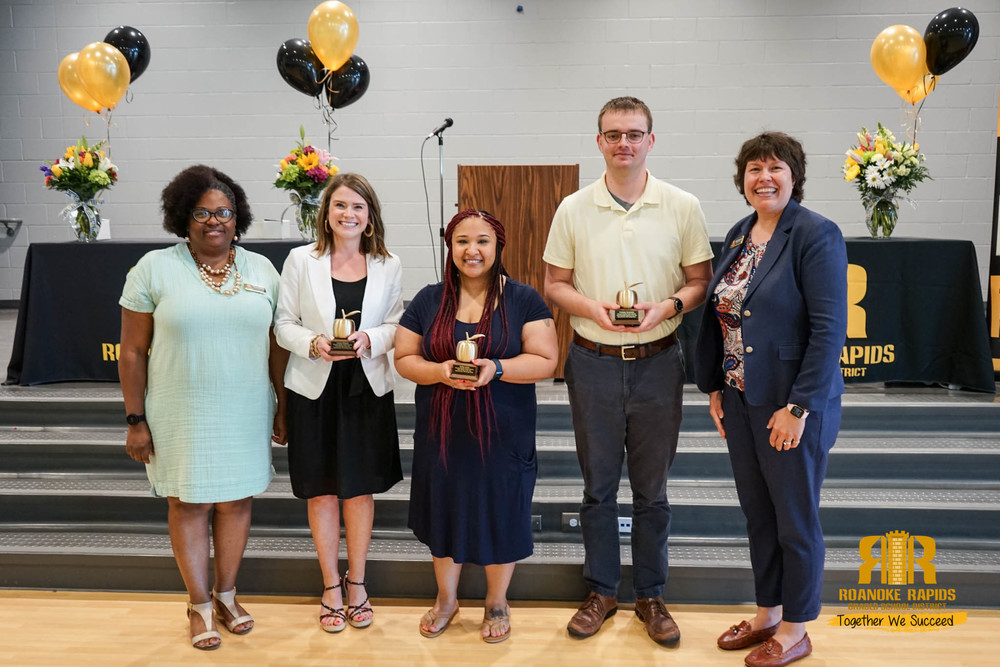 “I am truly inspired by the work our educators and support staff do on a daily basis.  They have shown the highest levels of dedication and worked tirelessly to help our students achieve during these unprecedented times,” said Thompson.

One teacher from each school was selected as a candidate for the district’s Teacher Ambassador of the Year and was interviewed by a panel at the district level.  Other finalists for Teacher of the Year included Carol Wade, Cheryl Melvin, Nikki Snead, Danny Price, Gary Edwards, and Heather Dickens.

New teacher Christian Boletchek was named the RRGSD 2022 Beginning Teacher of the Year.   Boletchek is in his first year with Chaloner Middle School as Band Director.

All of the Support People of the Year received prizes and gift cards.

Longtime Manning Principal Lauren Hinnant was chosen as the district’s Principal of the Year.  She is in her tenth year with RRGSD and was recently promoted to Executive Director of Instructional Services.

Thanks to the following businesses for donating gifts:

Discount Tire of RR, oil changes for each district winner 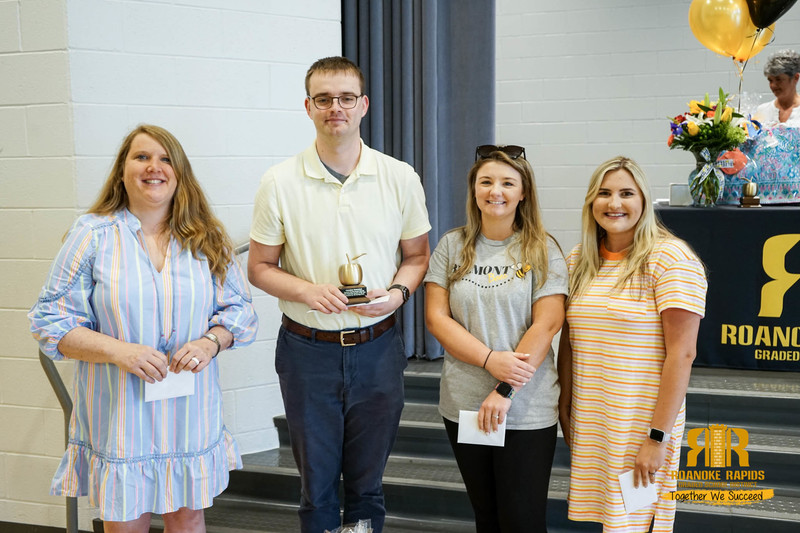 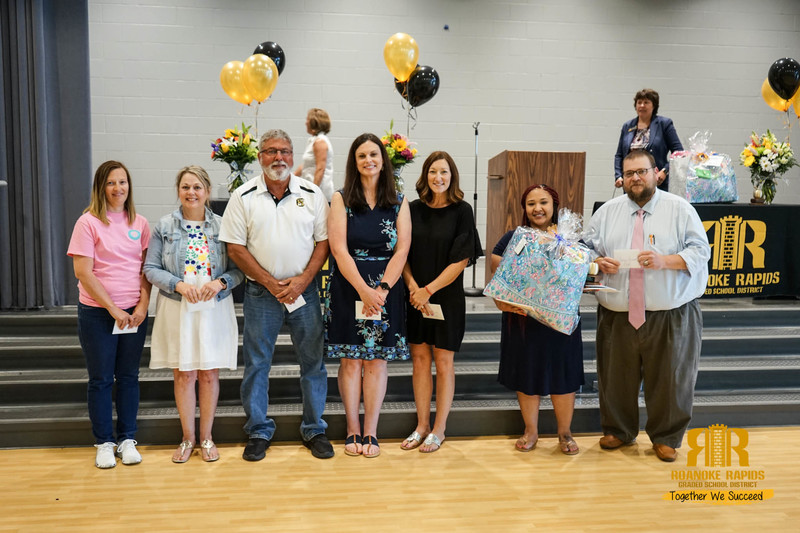 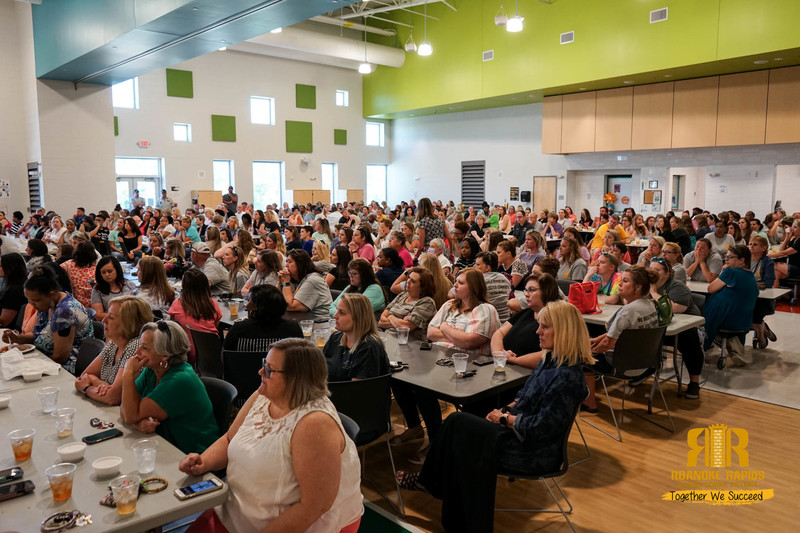 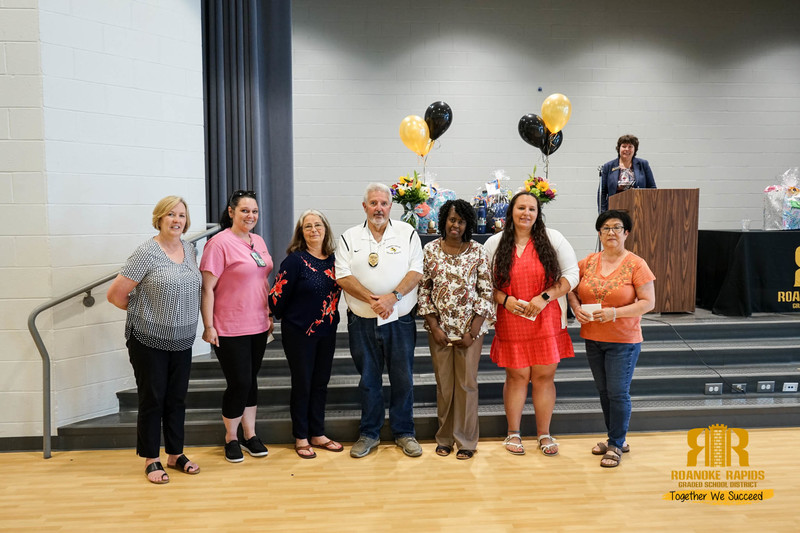 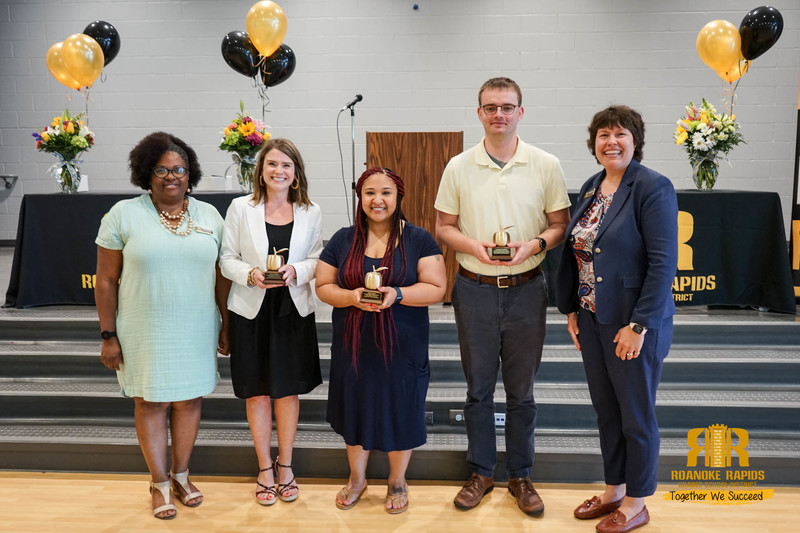 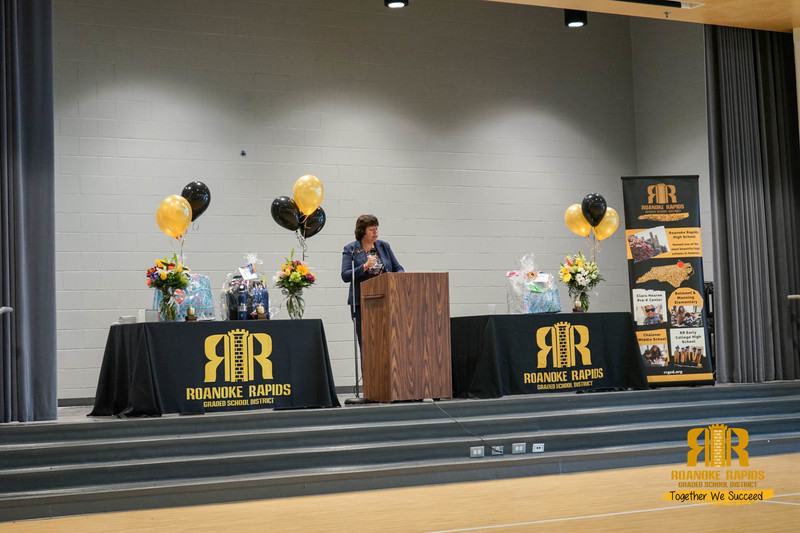